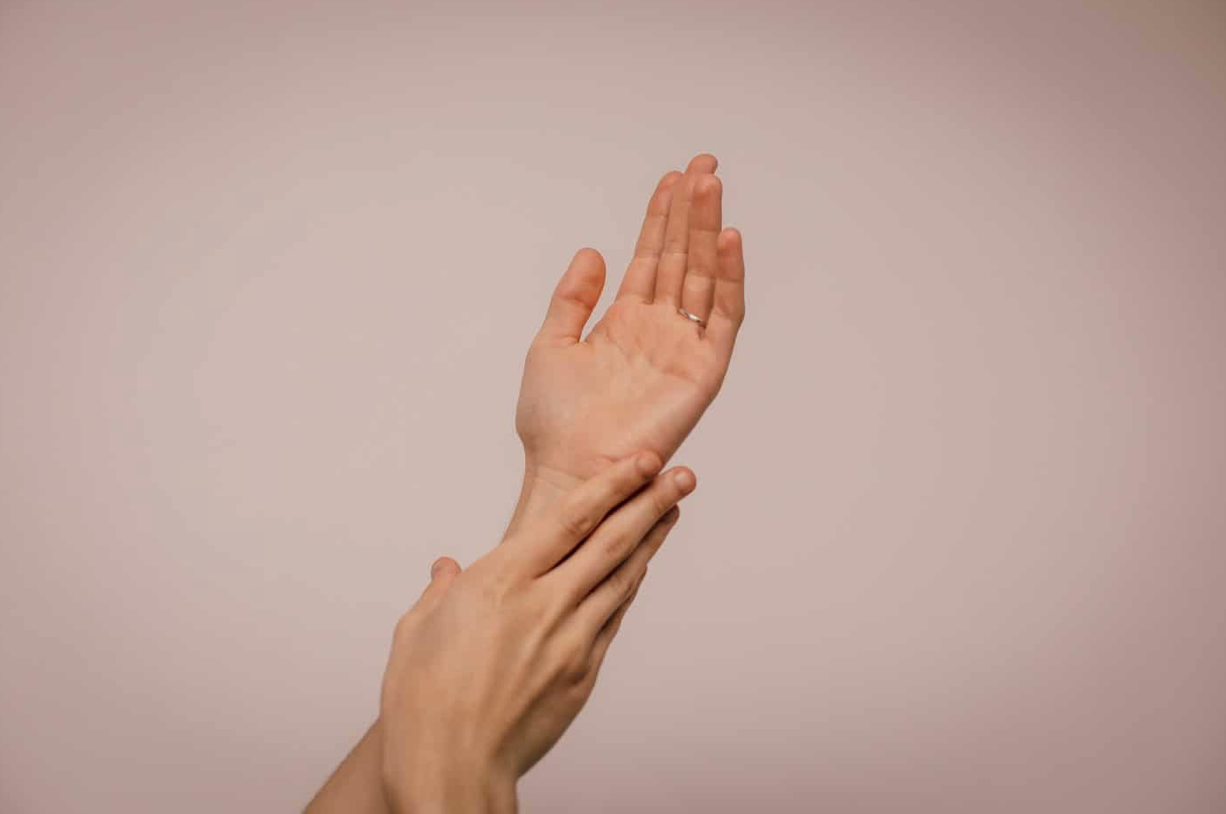 What is Jin Shin Jyutsu?

Jin Shin Jyutsu is an ancient healing art of harmonizing the body through gentle touch. Similar to acupressure, Jin Shin Jyutsu uses light touch over specific areas on the body to balance and restore the energy flow to a more harmonious state. Japanese in origin, the phrase “Jin Shin Jyutsu” translates as “the art of the Creator in the person of compassion.” This is a healing art based upon a natural, innate ability to harmonize ourselves using touch. For thousands of years, ancient peoples used this awareness both to heal themselves and others. Over time, however, this awareness diminished until it was all but forgotten. In the early 1900s, Japanese scholar and sage, Jiro Murai, recovered Jin Shin Jyutsu and trained students in this comprehensive body of knowledge.

Jin Shin Jyutsu can be described as a time-honored healing art involving gentle application of hands on the body according to established procedures (addressing particular circulation pathways in a consistent, sequential pattern). It is intended to help harmonize and balance the vital energy of the whole person mind, body and spirit thereby rallying the body’s own healing mechanisms. While bearing conceptual similarities and lineage with acupuncture, acupressure and massage, Jin Shin Jyutsu is an exceptionally gentle, non-invasive therapy that works without the use of needles, pressure or rubbing. It is fair to describe this bodywork as a highly developed form of acupressure therapy.

Self-care is also a part of Jin Shin Jyutsu and this gentle practice can also be implemented at home. Our patients come away from each treatment with an at-home protocol to practice this healing art on themselves.

How Does Jin Shin Jyutsu Work?

Like other ancient healing systems, JSJ is founded upon the principle that health or illness is associated with the harmony or imbalance of our vital life force energy called “chi.” According to JSJ teachings, our bodies contain energetic pathways by which chi flows in order to feed life into cells and nourish our internal organs. When one or more of these pathways become restricted, the resulting stagnation can lead to pain, discomfort, or disease.

Jin Shin Jyutsu employs the use of twenty-six “Safety Energy Locks,” similar to acupressure points to address disharmony in the body. By stimulating these areas with gentle finger pressure and holding them in particular combinations along the body, the body’s energetic system is balanced and restored to a more harmonious state. Jin Shin Jyutsu has been shown to relieve pain, alleviate acute and chronic conditions, eliminate stress and fatigue, promote optimal immune function, improve sleep and digestion, create emotional equilibrium, expand consciousness, and much more.

What happens during a Jin Shin Jyutsu treatment?

To begin your Jin Shin Jyutsu treatment, you lay comfortably on a treatment table while fully clothed. An Jin Shin Jyutsu Practitioner then uses their fingers and hand to harmonize and balance the energy flow for specific organs and systems in your body. It does not involve massage or physical manipulation of tissue. Jin Shin Jyutsu practitioners apply a harmonizing sequence of light touches to specific points. Think of it as the stimulation of a specific or combination of safety energy locks. This harmonizing sequence re-patterns blocked energy to address the causes of imbalance in the body. A Jin Shin Jyutsu session generally last about an hour. People who receive Jin Shin Jyutsu sessions often comment on a significant and immediate reduction of physical, mental, and emotional stress as well as a profound state of deep relaxation.

Medical patients who seek out Jin Shin Jyutsu typically report feeling profoundly relaxed immediately after a session, with amelioration of the underlying complaint over successive sessions. One can readily envision that many disorders, diseases and injuries could be helped by a dynamic reduction of physiological and emotional responses to stress, together with a dynamic boost in vitality or energy. Indeed, extensive clinical reports and studies suggest that a broad range of persistent complaints respond positively to touch therapies such as Jin Shin Jyutsu, offering a gentle relaxing treatment option for individuals looking for a different approach to pain relief in Amarillo.

If you’d like to learn more about Jin Shin Jyutsu, get in touch with us–we’d love to help!